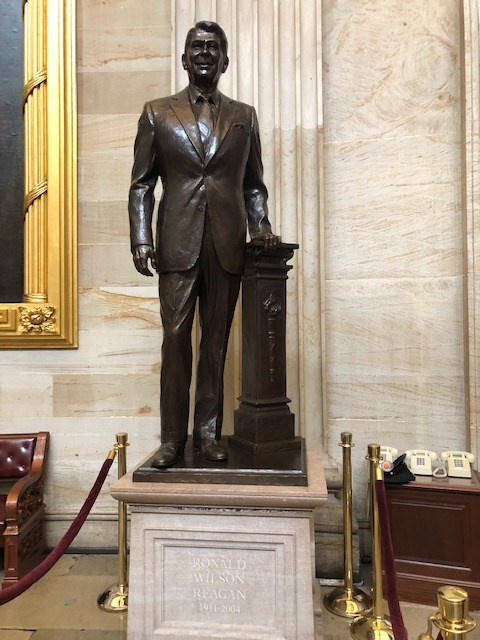 The Ukrainian situation is similar to the muck and mire of Syria where there are numerous moving parts and complexities. As a result of these complexities, I am going to try and boil things down into simple concepts, assumptions, and bite-sized pieces.

When analyzing this Ukrainian dilemma, I am going to think as much like President Reagan as possible on this issue. If Reagan was our President or Trump, this war wouldn’t have happened. PEACE THROUGH STRENGTH!

Unfortunately, we are now in a position where we have to clean up another one of Biden’s and/or his handler’s messes.

I believe that President Reagan would have supported the following 7 military/humanitarian assumptions.

1. We must NEVER allow the slaughter, rape, and abuse of women and children.

2. When securing a clear advantage against a sworn enemy and EVIL dictator (PUTIN), we must NEVER allow that EVIL dictator to reconstitute the U.S.S.R. and the Soviet bloc of states. We keep our foot on the throat of our enemy.

4. No boots on the ground and no nuclear confrontation/showdown.

5. Escalated development and funding of drones and drone activity/capability.

6. Exhaust all cyber measures to eliminate and/or severely curtail the production and distribution of Russian oil and natural gas (LNG).

7. NEVER vote to give the Marxist-Socialist leaning Joe Biden and his handlers the congressional authority to supply the Ukraine with unlimited weaponry short of nuclear armaments.

Our go-forward Ukrainian strategy should be developed with the above national security assumptions in mind.

HAS ANYONE SEEN THE WILLIAM RICHARDSON TIMMONS PLAN? ANYTHING?