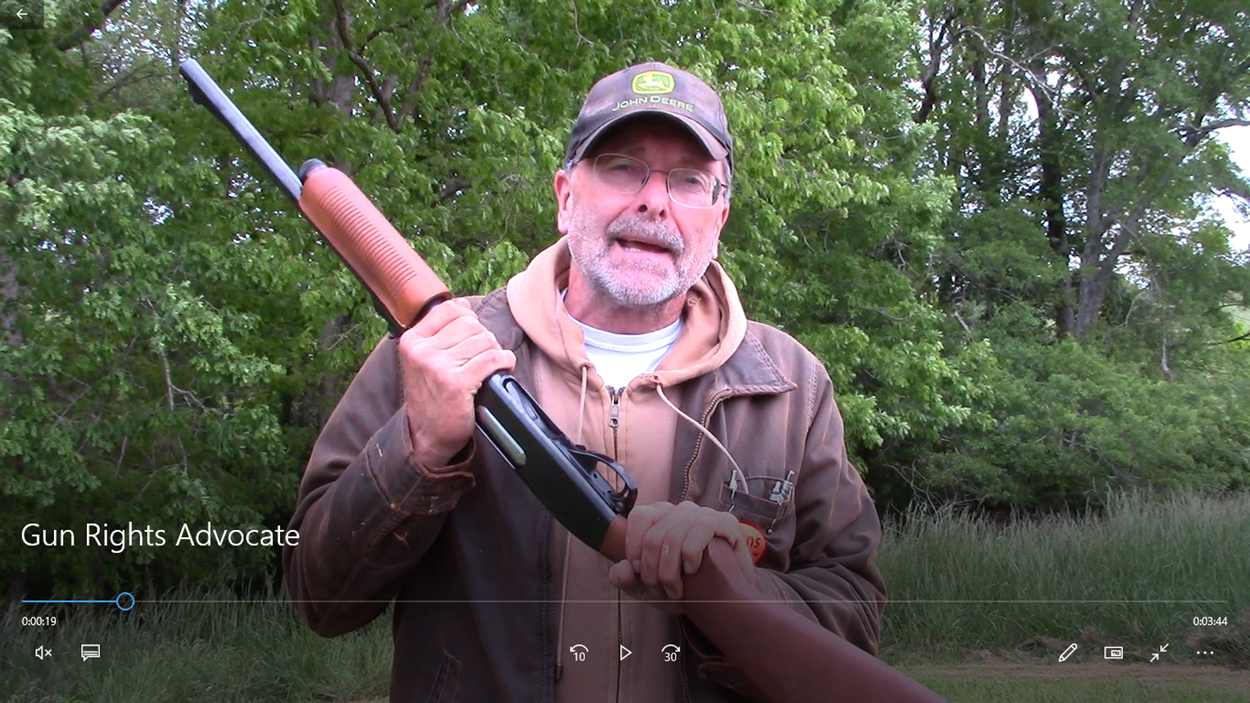 Every citizen of the United States of America has the right, guaranteed by our Constitution, to legally carry a gun, including a handgun. This right extends to open carry, concealed carry, and carry without a permit.  This right is otherwise known as “Constitutional Carry.”

All attempts by the left to limit our gun rights, in any way, are backdoor efforts to control our guns. We must never let this happen. I consider gun ownership to be a foundational element in deterring those who would seek to encroach on the sacred constitutional safeguards of pursuing life, liberty and the protection of our families. In other words, it protects us from dictatorship and tyranny. In McDonald vs. Chicago, The United States Supreme Court ruled that the right of an individual to "keep and bear arms" as protected under the Second Amendment, is incorporated by the Due Process Clause of the Fourteenth Amendment against the states.

The right to own guns is characteristic of what it has meant to be an American since the founding of our great nation. These rights should not be stripped away from us because of the actions of the few who choose unlawful behavior. The keeping and bearing of arms, as prescribed by the Constitution, is for the protection of the people from government tyranny and also to safeguard our lives, land and families.